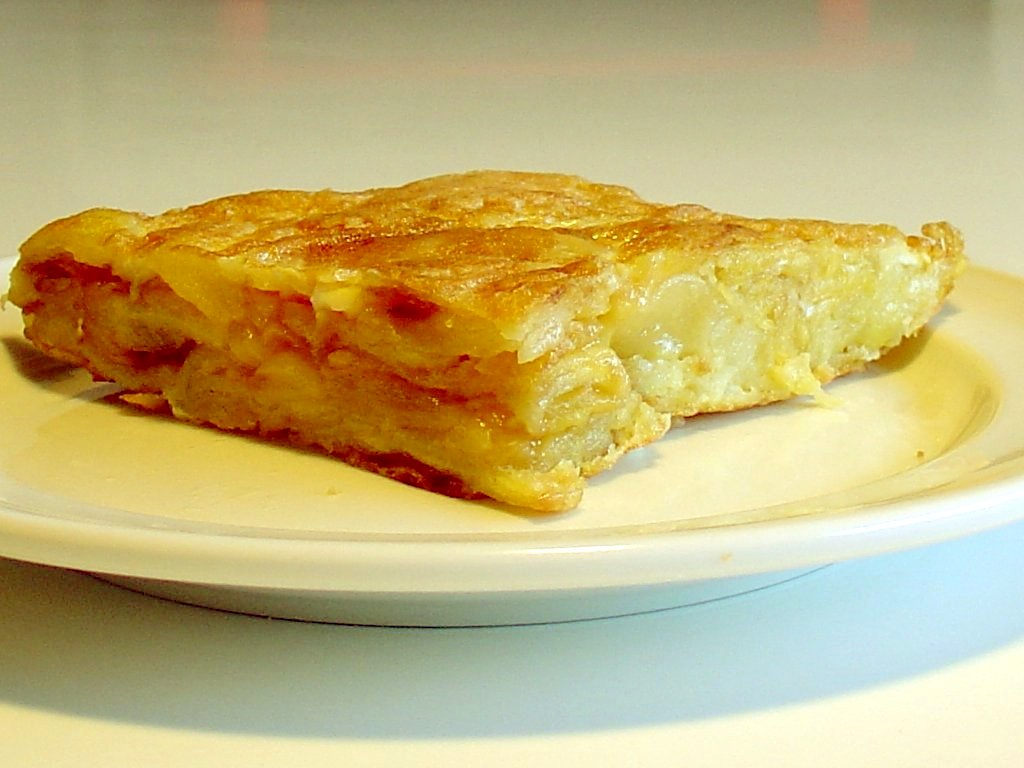 Now here’s a dish to stir up a debate! There are so many ways to cook this Spanish classic we almost don’t dare put pen to paper.

Not really a northern speciality but just as at home here as in Andalucia or Madrid and especially good when made with floury Galician potatoes and proper farmyard eggs!

Peel the potatoes and slice thinly (some say it’s important to break the potatoes rather than cut them) . Chop the onion and green pepper if you wish. Put these in a bowl and sprinkle with salt and mix. Half fill a frying pan with oil and heat. Add the potato and onion mixture and ‘boil’ them in oil until they are cooked. Drain off the oil and allow the mixture to cool. Meanwhile beat the eggs and add the cooled mixture to these. Stir well then heat a little oil in a frying pan until it is smoking. Pour in the egg mixture rapidly spreading it out in the pan. Lower the heat to medium-high and shake the pan often to prevent sticking.  When teh potatoes begin to brown underneath place a plate over the pan and flip the tortilla onto the plate. Then slide the tortilla back into the pan. Lower the heat again to medium and after a minute or two turn again, then slide onto a serving plate. Ideally the outside should be slightly brown and the centre slightly liquid – don’t worry,  it’ll come with practice! Serve warm or cold. 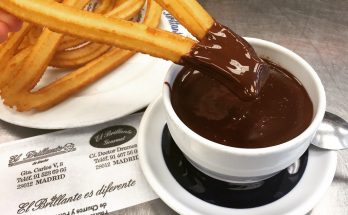 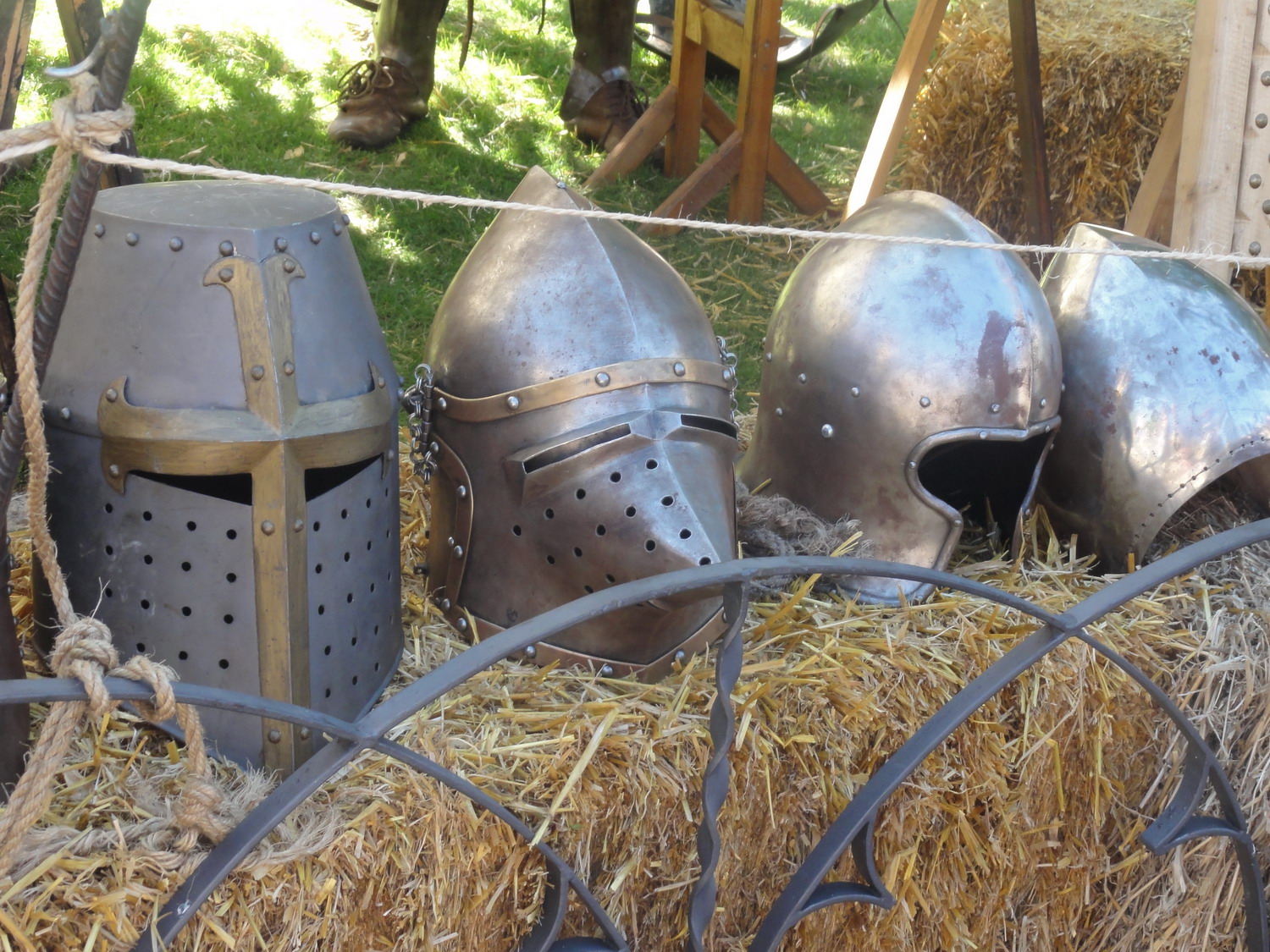 It is Raining Stars in Cantabria!