The whole of the Galician coastline is dotted with the most beautiful, unspoilt, sandy beaches from the spectacular Praia das Catedrais (Playa de Las Catedrales) on the Costa Lucence (voted by Trip Advisor as the best beach in Spain) to the magnificent sweep of sand of La Playa Lanzada in the Rias Baixas. 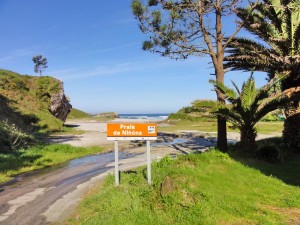 But in between there are hundreds more and if you are staying in the Rias Altas you shouldn’t miss out on the stunning country beaches of Praia de Niñóns and Praia de Barizo, not far from the one-time whaling port of Malpica. 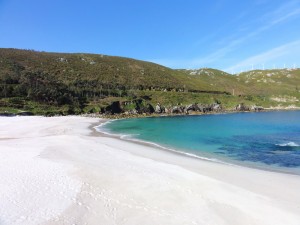 A little further up the coast, the pretty, shell shaped beach of Praia de Barizo with its crystal clear waters might make you think you are in the Carribean. There’s a little, working port there too with colourful fishing boats bobbing up and down on the waves. And should hunger strike, As Garzas, a one star Michelin restaurant shares this magical spot. 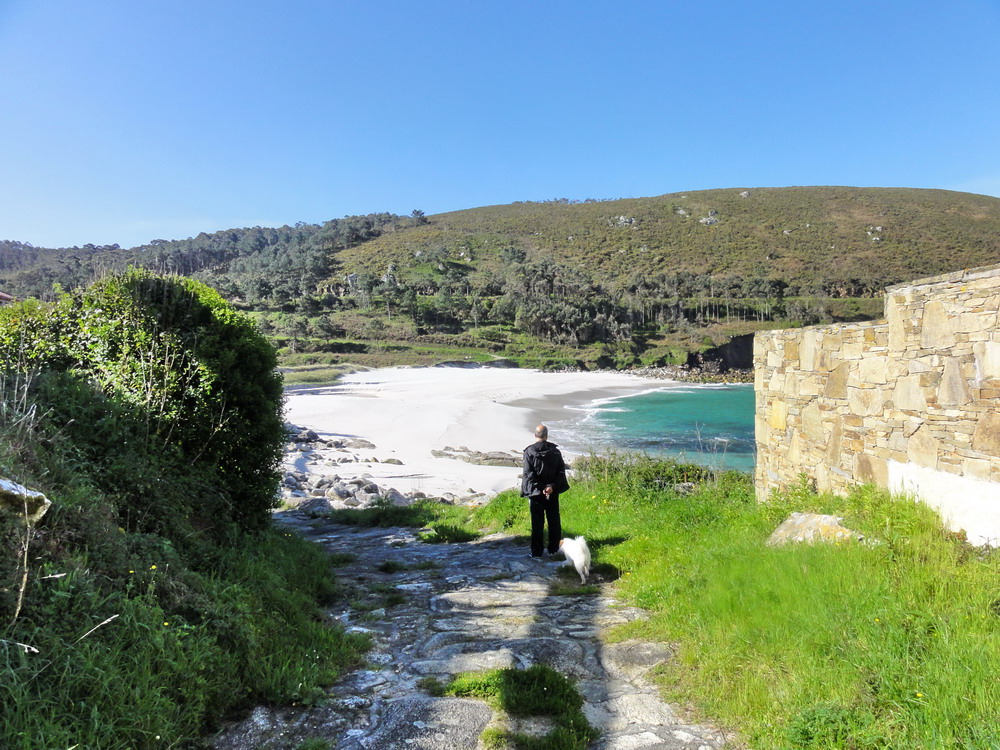 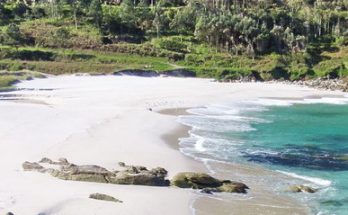 Galicia’s beaches – a taste of the Atlantic 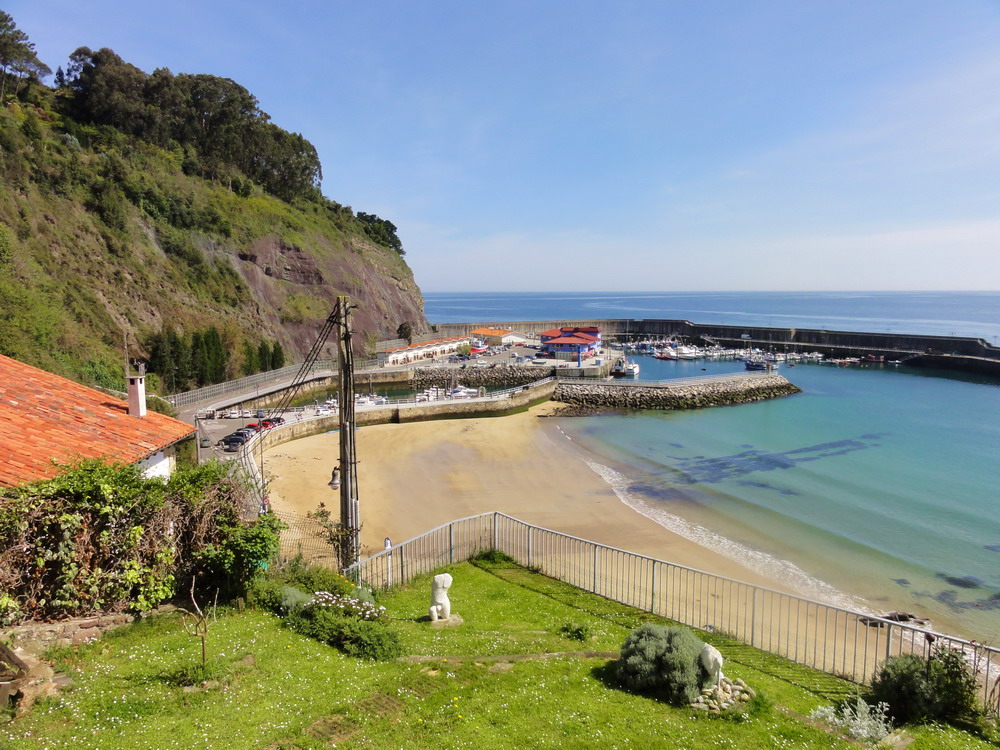