Whether you’re staying in Eastern Cantabria or just paying a visit, a trip up to the Hermita de La Virgen de las Nieves near Ampuero is surely one of the best ways to appreciate the spectacular mountain scenery this part of Cantabria has to offer.

Starting from Ampuero on the road over to Guriezo the 12km trip up the the Hermita makes for a tough bike ride (with ramps of 14, 15 and even 17 percent!)  or an interesting outing in the car – be sure to take a picnic. The first seven kilometres are on good road whilst the last five, up to the Hermita itself are quite steep and somewhat potholed.

From where the road ends it’s an easy 300m climb up to the Hermita, it’s rocky but there are steps in the rocks at the trickier bits (cyclists with cleats may want to carry alternative footwear, or maybe I’m just clumsy) but the vews from the top are quite breathtaking – on one side Pico de San Vicente and the Sierra de Hornijo and on the other the estuary of the Asón river as it opens to the bay of Laredo-Santoña and, beyond that, the pretty coast of eastern Cantabria.

Note: the section from the road up to the Hermita is 5km as signposted not 3.5km as indicated in the map below – total trip 12km each way – just to avoid any nasty surprises! Here’s a truer picture of the climb click here 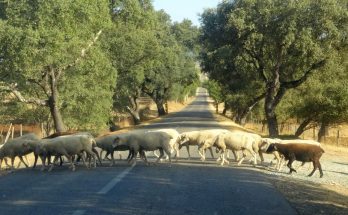 Discovering the Treasures of the Alto Alentejo 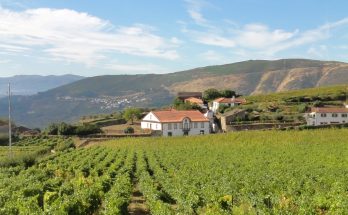 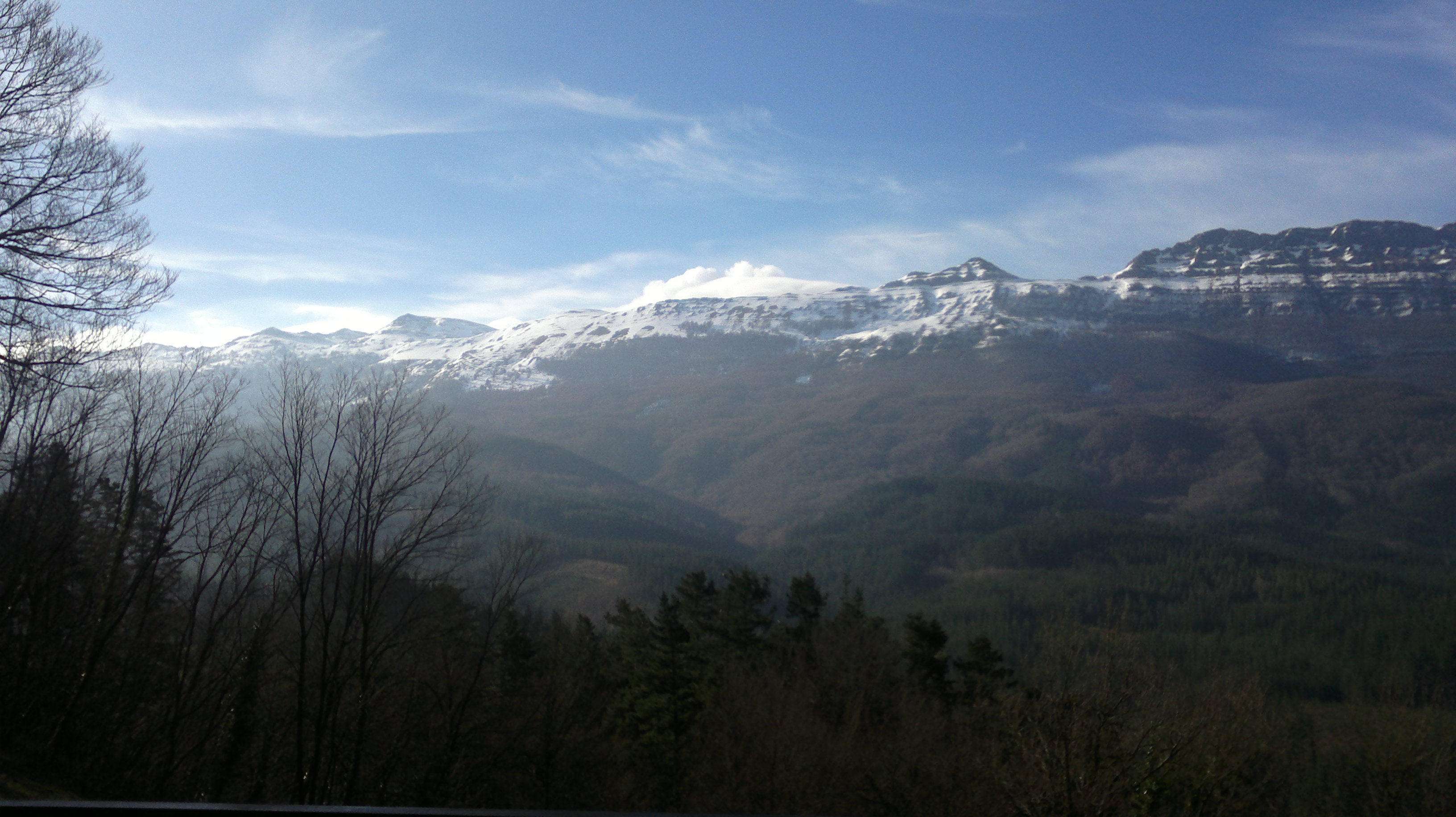 Euskadi – Elosua and Udana via Oñati and Bergara