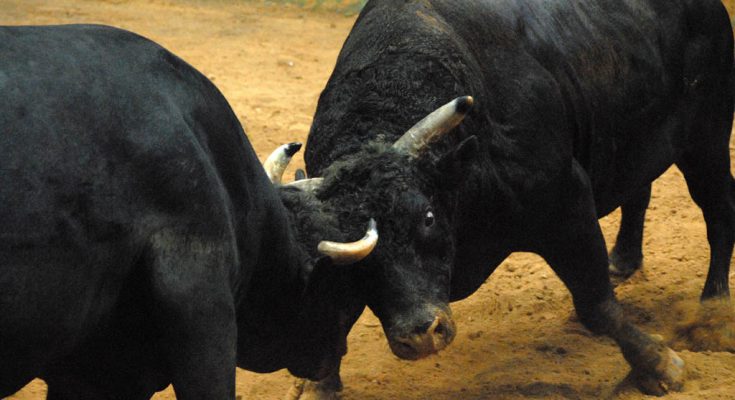 For years, bullfighting has been perceived as a symbol of Spanish culture. Bullfighters were seen as charismatic heroes, as the true essence of masculinity, and Hollywood stars like Ava Gardner and Audrey Hepburn would happily pose for the cameras while cheering on their favourite matador. World-famous Hemingway described bullfighting as “the only art in which the artist is in danger of death”, a statement that nowadays would put him right in the line of fire of the world’s animal rights activists and animal lovers in general.

Things have changed quite a bit in the last few decades. Bullfighters are no longer considered representatives of a heroic lifestyle, celebrities from other countries are no longer keen to be seen attending a bullfight, and souvenir shops don’t have miniature bulls with banderillas piercing their back as one of their top-selling items (flamenco dolls might still be a hit though).

But how popular is the so-called “sport” amongst the Spaniards, and will it survive the increasing pressure it is experiencing? 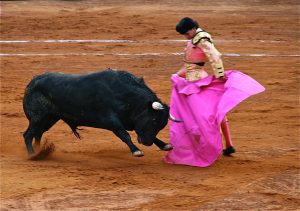 Spain is a large and diverse country with enormous variations in terms of traditions and customs, but there is no doubt bullfighting’s popularity is on its decline. Many towns and even a whole autonomous region have already banned it, but inland and southern Spain are still strong defenders of what they consider the “fiesta nacional” and see it as an attack on the national identity. It can therefore be difficult to predict its future.

What is very certain is that in the event of a total ban, the Spaniards, no matter what part of the country they’re from, will come up with some other ideas as to how to entertain themselves, because if there is something that will never change, it is their appetite for fiestas and fun. 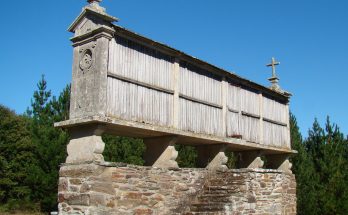 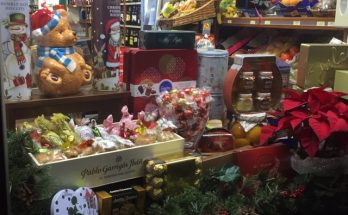