In the year AD 40, whilst spreading the word of Jesus throughout the Iberian Peninsula, the Virgin Mary appeared to the apostle St James atop a pillar in what’s now know as Zaragoza. An immense Cathedral now stands on this site in veneration of the Virgen del Pilar to whom a national holiday is also celebrated every 12th of October.
Shortly after, St James returned to Jerusalem where he was promptly beheaded with a sword by King Herod himself. The legend holds that his body was taken up by angels and sailed in a rudderless, crewless boat from Jerusalem to Iria Flavia (nowadays Padron) in north west Galicia, where a massive rock closed around his relics, which were later removed to Compostela.
Eight centuries passed without incident until, in the early days of the Reconquista, the shepherd Pelayo, led by a star, discovered the remains of the saint – from this, some say comes the name Compostela, a derivation of the Latin Campus Stellae.
In 844 Santiago further reinforced his status among the Spanish Christians by appearing on a white charger in the guise of Santiago Matamoros (moor-slayer) and leading them to victory in battle at Clavijo. The people vowed to pay a tribute to the Saint should the Reconquista be successful, a promise which they fulfilled, continuing to pay the tax into the early 1900’s – which in part explains the enormous wealth held by the Cathedral and City of Santiago.
It wasn’t all roses however, in 997 Al Mansur captured the city and carried the huge bells off to Cordoba where he turned them upside down and used them as oil containers – they weren’t to return until 1236!

The second millennium
Throughout the 9th and 10th centuries a succession of ever larger churches were built on the site and the pilgrims started to arrive in their hordes. Towards the end of the 12th century the Pope decreed Santiago to be a holy City, on a par with Rome and Jerusalem.
Centuries pass, the Reconquista is won, glory days for the Camino and then, in 1589, with Drake, the English pirate, attacking the Galician coast, the remains are hidden away for safety – the only problem being that afterwards nobody can remember where!  No matter, business carries on as usual but then, nearly three hundred years later and with numbers dwindling, the bones miraculously show up again!
Although this helped somewhat, the Camino continued its fall into decline right through to the 1980’s. Since that time however it has enjoyed a significant resurgence in popularity with over 327,000 registered pilgrims last year (2018) (272,000 the last time a holy year was celebrated in 2010). In 1985 the city of Santiado de Compostela was included in the UNESCO’s World Heritage Sites and in 1987 the Camino de Santiago was considered the first European Cultural Itinerary by UNESCO. 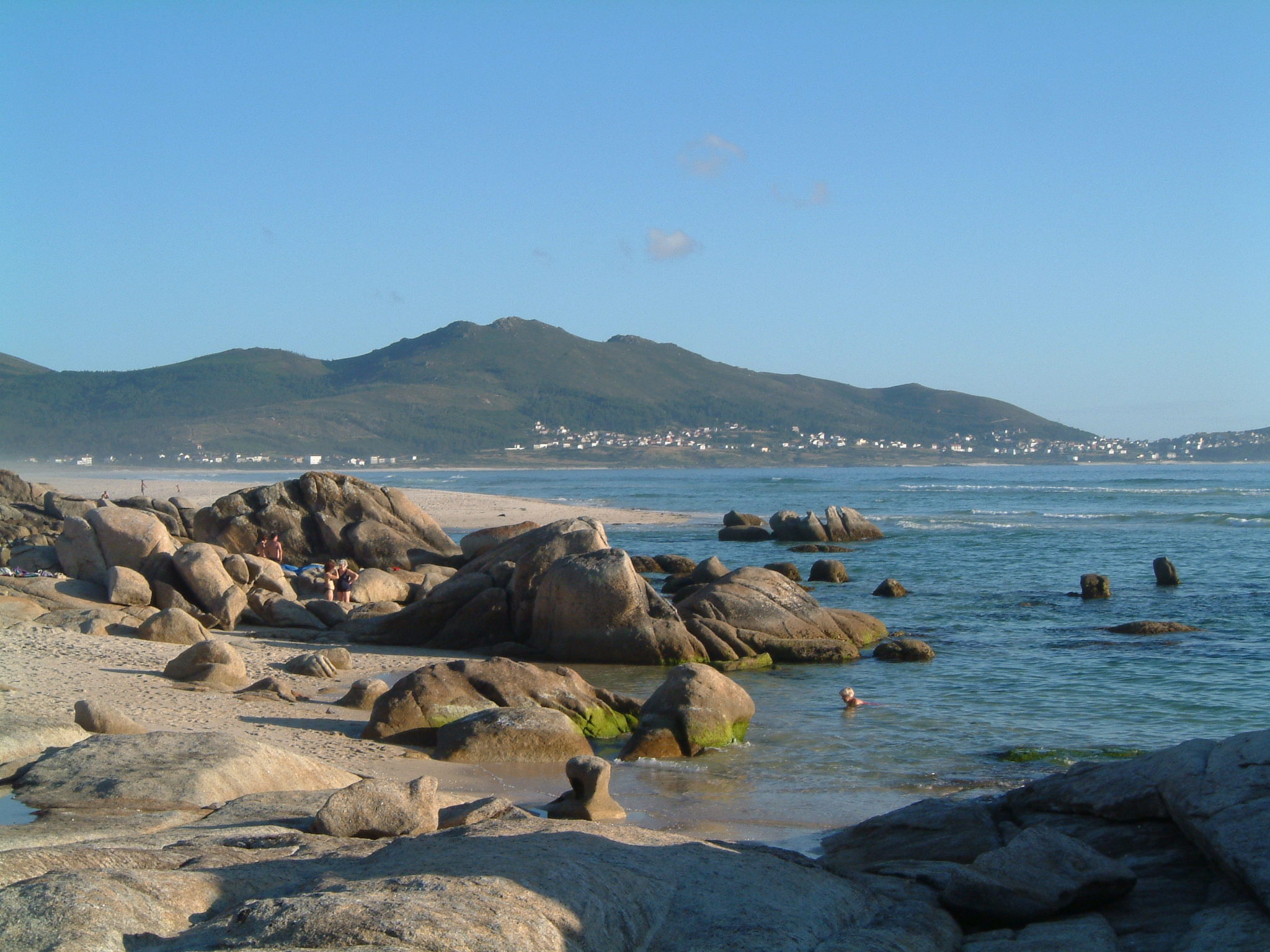